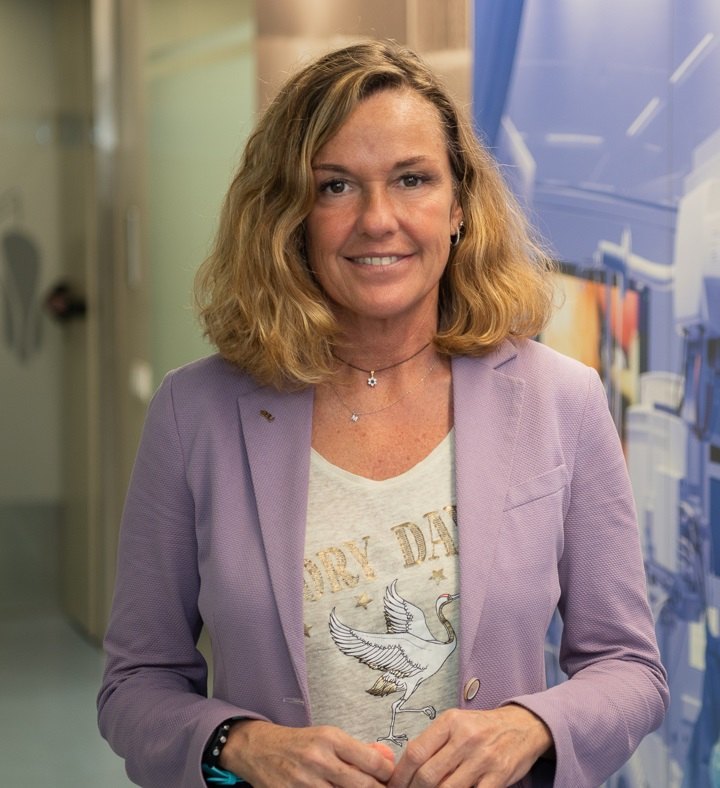 Maria J. Ribal received her medical degree in 1994, followed by her PhD in 2002, both at the University of Barcelona. Associated Professor of Surgery at the University of Barcelona. From December 2011 she is the Head of the multidisciplinary Uro-Oncology Unit at Hospital Clinic. Author of over 120 international and national publications and > 300 invited lectures at conferences and courses.

Currently Chair of the EAU Guidelines since July 21 after being Vice-Chair during 2019-20. In 2009, during the EAU Annual Meeting held in Stockholm, she received the Crystal Matula award, a prestigious prize granted to a young promising European urological academician